Was kind of busy and sick at the same time, so I guess this is no longer a speed sub. Maybe I’ll catch up next week, but no promises. 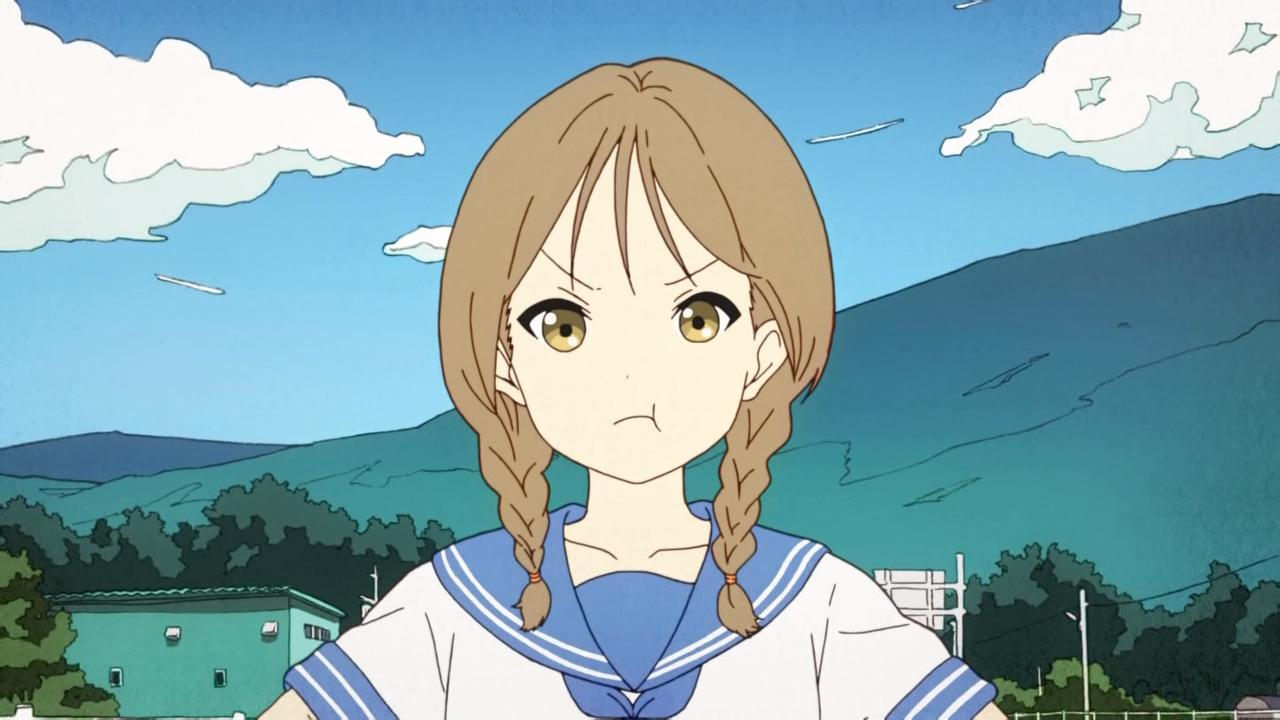 In case anyone’s confused, her statement of “It’s a prefab” is regarding how the current town hall is still just a prefab building, probably because of of the previous disaster.

So MPT was nice enough to send me his collection of untranslated bonus audio material for the Seishun Buta Yarou Series, since I said I might translate more.
Well, here’s the first out of three whole audio CDs!

It covers in more detail the origin story of how Sakuta first met Shouko-san, and also the period right before he decides to go to Minegahara High.

So I decided to do some charity work for the local Kumamoto government seeing how they spent all this money commissioning an anime and all.
Maybe someone who sees this might go to Kumamoto someday and buy a souvenir, who knows?

So these are actually a thing…

And you can read all about them here on this single English page of their site!

Apparently they’re donuts with raw cane sugar? Might taste pretty good now that I think about it actually.

I couldn’t easily find any lyrics for this song online, so I just did my best to transcribe it by ear.
I have no idea if I just heard everything completely wrong, but trust me the lyrics make no connecting sense in Japanese either.

Shaking off the thick night
Wishing under the moonlight
We saw, the answer that day
Beyond this night, will there be a wave
Come, hold my hand, let’s fasten the bonds
Cry, laugh, what’s waiting for us there
Unraveled the heart

Well, this took much longer than I thought. It’s not polished at all, and I’ve already found typos and stuff but I’m too lazy to re-render the whole thing again.
Only tested on MPC, so if it’s not working on another player, try with that.

I feel like I should write an actual blog post about all the stupid things I had to deal with or look up while working on this, but for now I just want to release it.

Doing a whole movie alone is pretty tiring. I forgot to even put in any sort of credits in the sub file! Either way, all the roles were filled by me, so I guess it doesn’t really matter.

The source I used to render this was from the Ohys-Raws BD release, but I actually timed and worked with an earlier Amazon video rip here. I had to offset the subs with the new file by 500ms, but I never checked too closely so it still might be a bit off.
Also I’m no pro at rendering video, so I somehow managed to re-render that 7GB 1080P FLAC release into a file just under 2GB… I highly doubt that’s a good thing, but oh well.

Anyways, this movie was a pretty fun watch, so I hope ya’ll enjoy it!

Edit: v2 is out, and the torrent link has been updated

This is the Drama CD sample uploaded to Dengeki Bunko’s youtube channel advertising the release of the special edition 10th volume of Seishun Buta Yarou on 2020/02/07 here: Here

The other anime BD/DVD ones are all on MPT’s channel here: Here

Hopefully this doesn’t get taken down, and maybe if I can get my hands on the full CD I might translate the rest too.

Another random anime sub brought to you by the best not actually a sub group sub group, this time a Yuru Camp short released on youtube.

Yuru Camp fans rejoice! Season 2 is upon us, so I wanted to celebrate with more Heya Camp!

We are now a sub group(not really)! So apparently this is a thing that exists now.

Thanks to anon for the pre-timed file. I just redid the translations.

As with basically everything I do, don’t hold your breath for more, but this episode was nice so I felt it deserved a good release.
Also I’m aware that there is an actual group that’s doing this show, but since there was a kind of badly translated sub file out there before them, having a better option might help give people who were gonna watch it anyways a better experience. Plus the anon who made it kept it in a state that was really easily usable for re-tl.